My most favourite place at school is the bottom yard because it is a big area and there are lots of places to play and there are some good places to put goals up for soccer. and there is lots of grass so you don’t get hurt when you fall over and the grass makes it better to play soccer and football. Also, there is a sandpit, monkey bars, a playground, and a big oval. There are so many places to play that you never get bored!

My least favourite place at school is the verandah because you can’t run around and because if you are playing chasey and you’re are the tagger, it is harder to tag people because if you try to go up the stairs they can just go down the other stairs on the other end and avoid being tagger. Another reason is if you are the tagger and you stay there waiting for one person to come down they can just stay up on the verandah and you can’t get them.

These are my favourite and least favourite places at school!

I think the school chose this word because people should do well in their work and not hurt anyone.

I think the school chose this word because we need to love everyone and not be rude. We also need to be good friends.

I think the school chose this word because we need to respect each other and not hurt or be mean each other.

I think the school chose this word so that we can be smarter on go up in grades.

I think the school chose this word so you can help people and make ‘A’ choices.

I think our school should not have a uniform because everyone is always wearing the wrong uniform. If we didn’t need uniforms it would be a whole lot better because it doesn’t matter about what clothes you wear. It would be better because you can just be free to express yourself. There are also a whole lot of clothes to wear but with the school uniforms there are only 2! And your under pressure washing your uniform.

It would also be better because some uniforms are really uncomfortable and if you wear casual you can feel free and not too uncomfortable. And you have to wear a certain uniform every day. I don’t even think uniforms should exist. And if you love a shirt that you really want to wear you still can’t wear it.

I also think that you should be able to wear any accessories. And it’s really annoying because the buttons sometimes can come undone and the uniforms rip easily and the only thing that is good about the uniform is that the sports uniforms are really comfortable.

This is why I think the school should not have a uniform! Thank you for reading!

In week 1 of term 2 we had Sports Day! These are the activities that we did-Hula hoop relay, hurdles, sprints, shot put, long jump and 400 metre race! The 400 metre race was really tiring because it was so, so, so long! The sprints were fun because that was my favourite activity. I came first in sprints but second in hurdles :(. It does not matter because it is about having fun not winning! After sports day we went to an ice-cream place with my best friend Max (A.K.A Tooshi)! Thanks for reading my post!

Pixel Raiders is a cool, entertaining and very detailed! The people who wrote it are Bajo and Hex. There are four levels in total (I think number five just got released… Maybe).

My favourite book out of the whole series is Dig World. The reason I like Dig World is because it reminds me of a popular game called Minecraft.

This is why I love Pixel Raiders!

On Friday we had a Book Week parade. I went as Ripley from Pixel Raiders, my friend, Max, went as David from Kaboom Kid and my other friend, Tom, went as Greg Heffley from Diary of a Wimpy Kid. I was wearing a white shirt and blue pants and red and white shoes.

The first people who went around the parade were 3/4RM. Our class were like the 7th or 6th ones to go around. 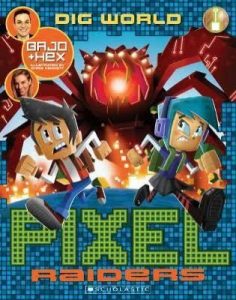 In the parade, two people from every class got interviewed and they had to say something about their costumes. A lot of people came as Mario and Luigi.  Some people came as soccer players and a lot of people didn’t even come as someone from a book. The books that Ms. C. read were: Out!, Fabish, The Gigantic Book of Genes and Patchwork Bike. Book Week was really fun! This was my post about Book Week!

Hi! my name is Andrei or Ony. I like a lot of things like Doritos, Youtube, sprints and video games. My favorite animal is a Tasmanian devil. 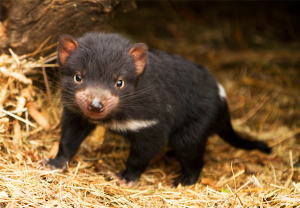 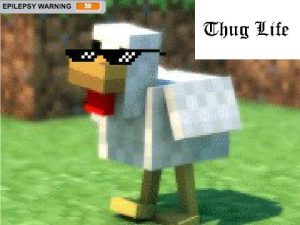 I also like chickens! I have a youtube channel check it out! https://www.youtube.com/channel/UC_tQEX5xy8wihTFwktaYGlw . My favourite video games are Minecraft and Terraria 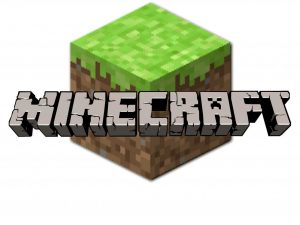 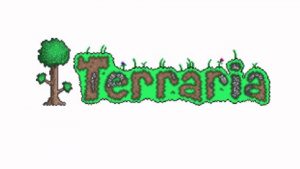 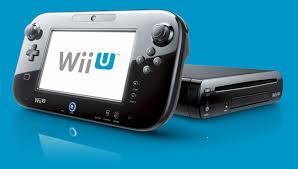 My favorite friends are Tom, Max and Julian. I am their friend because they are funny, fun, cool and really good friends! I love a lot of fruits like bananas, strawberries, carrot and watermelon.

I hope you watched some of my youtube videos!

My favorite colour is orae.  My least favourite colour is green. I like a lot of youtubers like DanTDM, Popularmmos and Battle Universe a.k.a- BU.

Bye guys! I hope you learnt a lot about me! 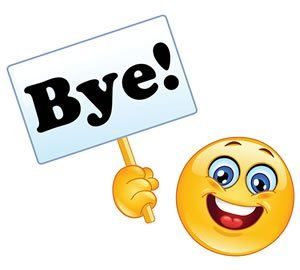 This is my most favourite quote because it encourages you to take over your fears! 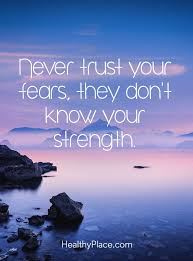 This is why this is my most favourite quote!